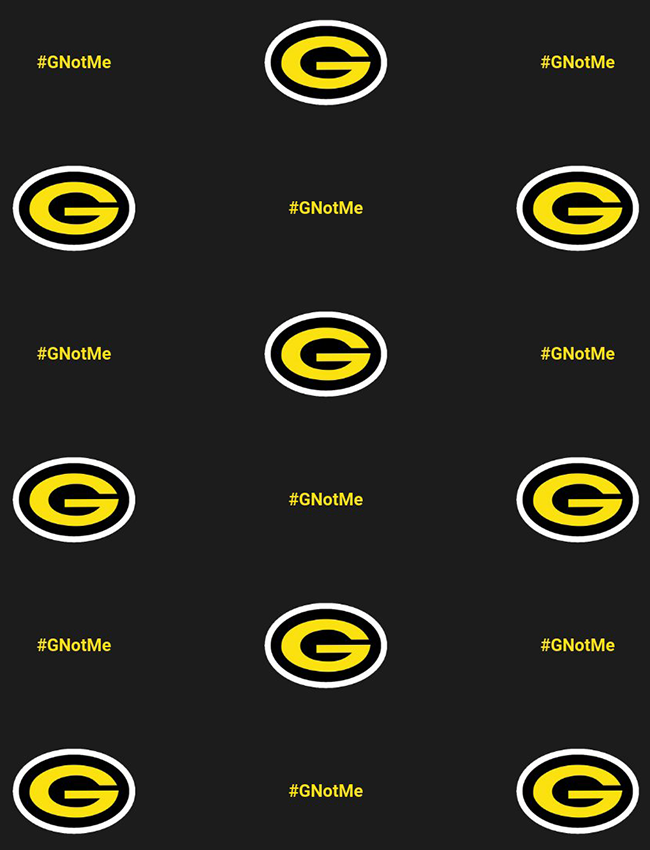 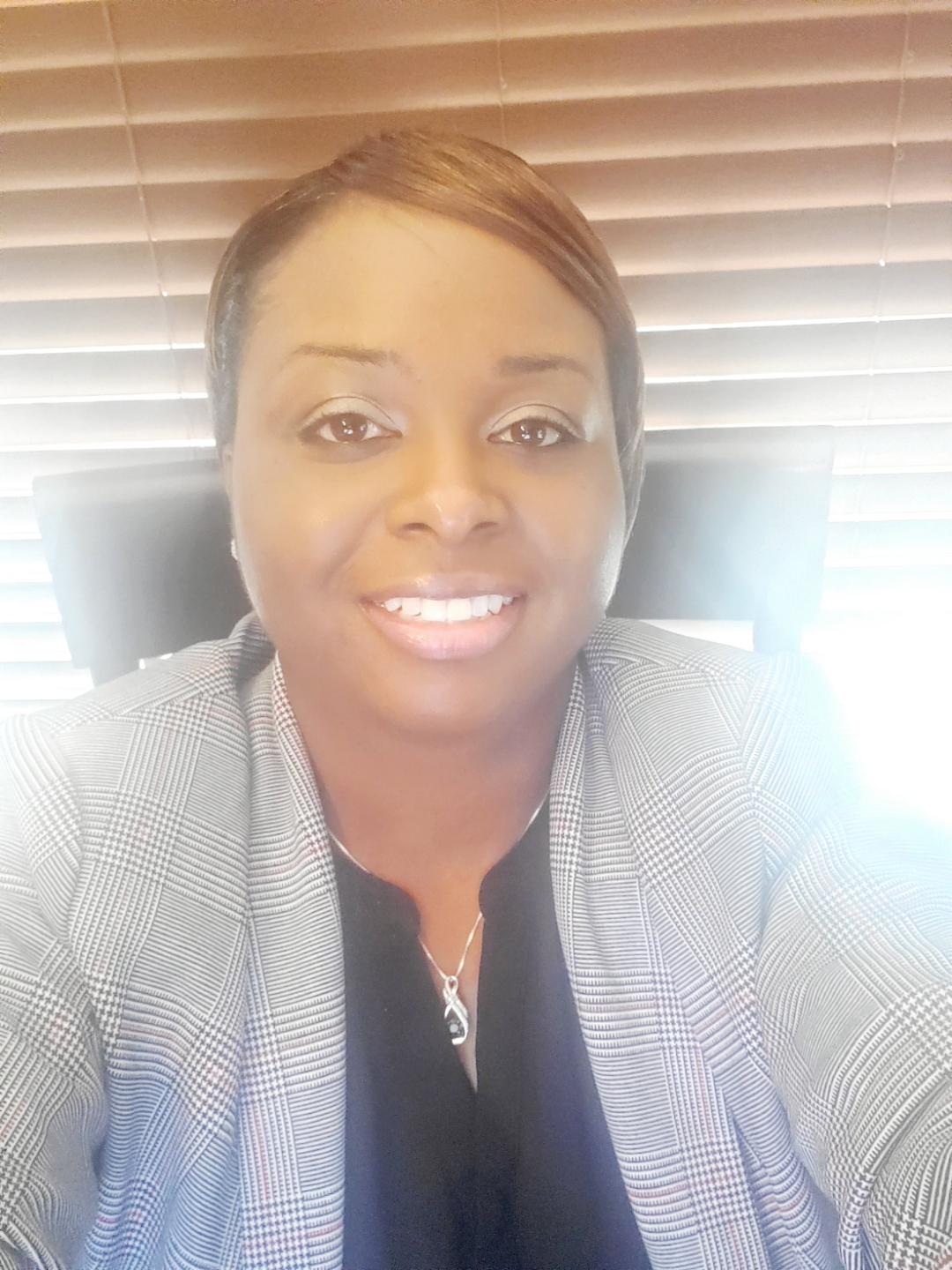 LaShonda Chiles is a Greenwood native and a 2003 graduate of Greenwood High School. During her time at GHS, she was a two sport participant. Her senior year she received a full basketball scholarship from Anderson College/ Anderson University. After three seasons, she transferred to Lander University and finished her collegiate career under the coaches that recruited her, Coach Kevin Pederson and Coach Russ Gregg.

She received her Bachelors of Science in Exercise Science from Lander University in 2008. Also, she broke the NCAA Division II All Time Scoring Record in Women’s Basketball and was named the South Carolina Athletic Hall of Fame Female Athlete of the Year. In 2014, she was inducted into Greenwood High School Athletic Hall of Fame.

In 2016, she earned her Masters of Business Administration (MBA) with a specialization in Finance from Capella University. She’s entering her third as a teacher and coach. She teaches Business Education with Greenwood District 50. She has been a part of the Greenwood High School Girls Basketball Program for two years as an Assistant Coach to Gerald Gates. She’s very enthusiastic to take over a program that has such a rich history of excellence and competitiveness.

We would also like to thank Coach Gates for his time as the Lady Eagles Head Basketball Coach!

“I wish the Lady Eagles every success.” – Coach Gates

We at GHS are looking forward to the the upcoming 2020 Basketball Season!!