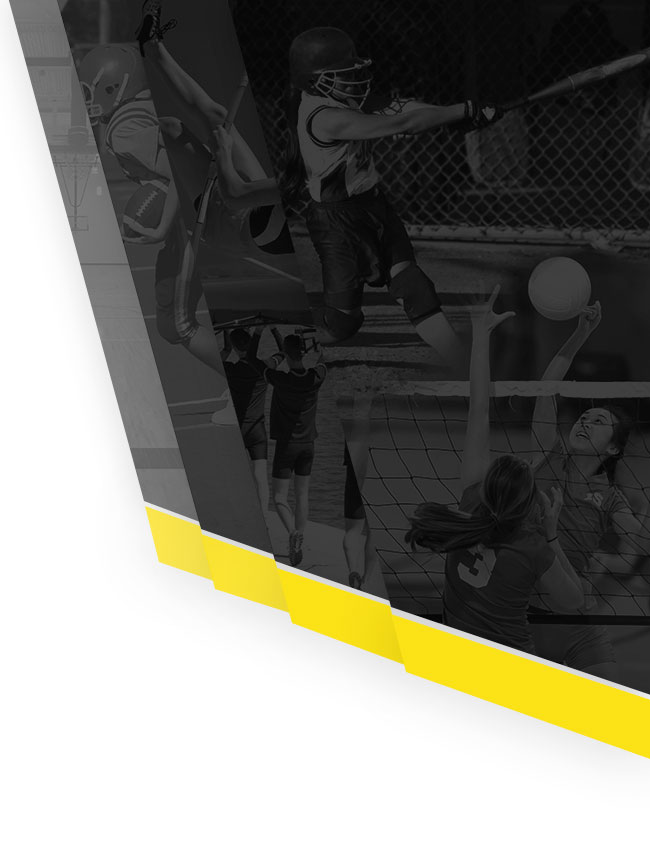 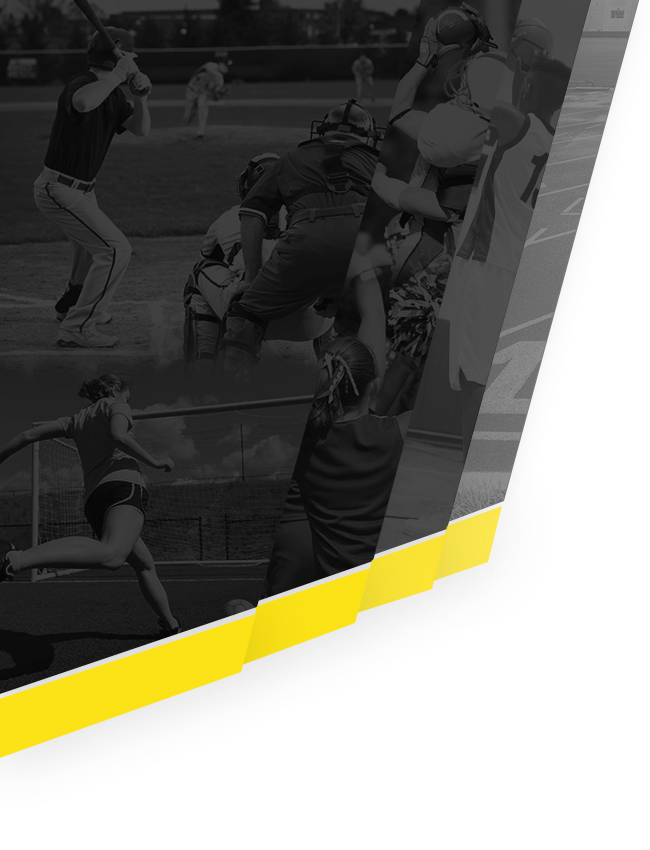 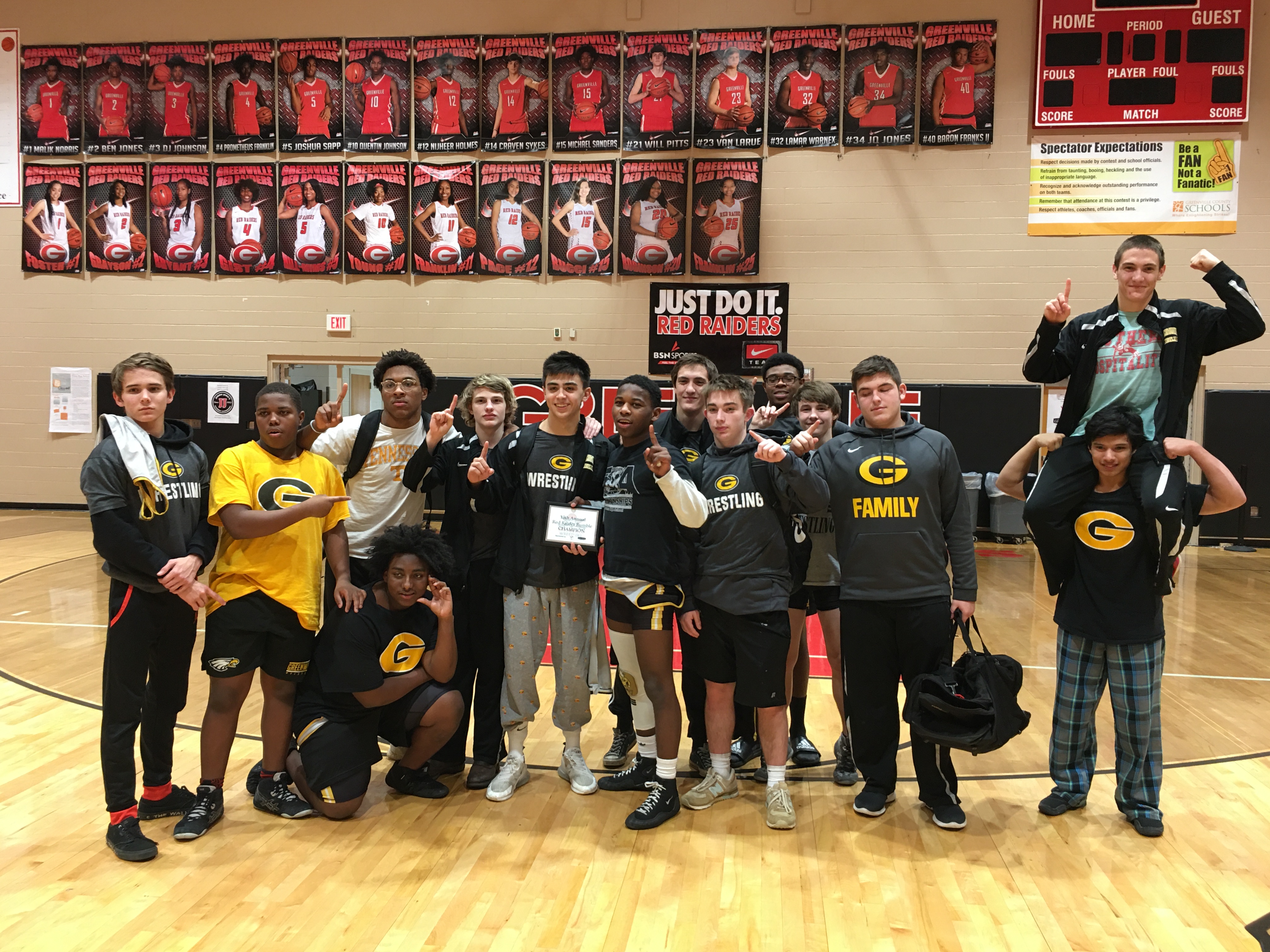 The Greenwood Eagles wrestling team traveled to Greenville High School and competed in the Red Raider Duals. The Eagles had a great day of wrestling finishing up 5-0 and team tournament champion. Greenwood started the day off with a win over Ridgeview of 64-18. They next beat Greenville 72-12, and finished the pools up beating Blue Ridge 54-24. In the semi-finals match, the Eagles were able to beat Woodmont 57-24. With that win the Eagles advanced to the finals match and were able to secure the win with a last match tech fall to make the score 41-33. Going 5-0 on the day was Carter Anderson, Jacob Smith, David Laughlin, Jaqion Williams, Adam Clinemyer, and Silas Lee. Lee, Duncan, Bradford McCasslan ,and Raistlin Lee all finished the day with 4 wins. Mikevious Hanson finished up with 3 wins. Anderius English and Amir Davis both had 2 wins on the day. The Eagles are now 24-5 on the season and wrestle for a shot at the Region Championship on Thursday against Laurens at home. Wrestling will start at 6:00. The Eagles also wrestle on Tuesday in the All-Lakelands tournament at Emerald. Wrestling will start at 5:30.